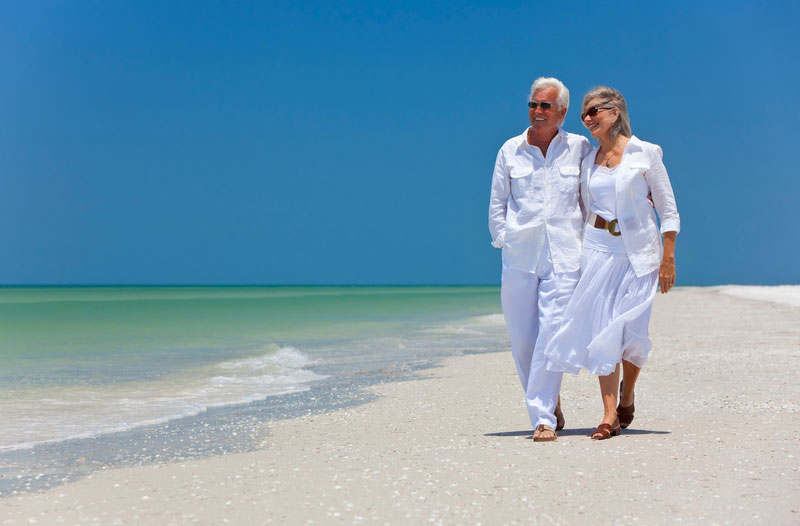 We all know how relaxed a massage can make you feel, but the study below shows the benefits obtained from a massage go much further than just feeling relaxed. The study makes it clear that the actual methods used in the massage treatment provide increased benefits for health that go beyond those of pure relaxation treatments.

Massage vs guided relaxation on wellbeing and stress in older patients

Massage therapy is the scientific manipulation of the soft tissues of the body for the purpose of normalizing those tissues and consists of manual techniques that include applying fixed or movable pressure, holding, and/or compared to guided relaxation on well-being and stress perception among older adults. Complementary Ther Med 2007;15:157-163.

Why Was This Study Conducted?

This study was conducted to compare the effects of massage therapy with guided relaxation on general wellbeing and stress perception in older adults.

What Were The Parameters Of This Study?

Forty-nine adults aged 60 years and over took part in this study. Of these, 25 were randomly selected for the massage treatment group and 24 for the guided relaxation group. All participants were randomised and were given approval by their physicians to take part. None received massage therapy in the three months prior to the study.

neu·ro·mus·cu·lar
adj.
1. , myofascial and Swedish massage Swedish massage
n.
A system of therapeutic massage and exercise for the muscles and joints, developed in Sweden in the 19th century techniques. The treatments were standardised by written guidelines.

Participants in the guided relaxation group were read 50 minute scripts while in the supine position. The relaxation scripts were developed with reference to relaxation techniques available in published materials. The same gentle background music was played for both study groups.

How Were The Measurements Taken?

Face to face interviews that involved completing two measurement scales were used to assess the wellbeing and stress perception in each participant. These interviews were conducted prior to the commencement of the study and within three days after its completion.

The Perceived Stress Scale (PSS See EPSS. ) was used to measure the degree to which experienced situations were perceived as stressful during the past month. It consisted of 14 scaled items that span five points each. The higher scores indicate greater extents of perceived stress.

What Were The Results?

At the pre-test interviews, results from the GWB did not differ between the two groups. After treatment, participants in the massage group showed significantly improved results in the categories of anxiety, depression, positive wellbeing, vitality and general health. Participants in the guided relaxation group showed no significant differences in any of these categories post study. Results for the self-control category did not improve for either group.

Neither age nor sex indicated any significant predictors. Interaction with the therapist was rated either as good or excellent in both groups and no significant differences were found between groups.

What Did The Researchers Conclude?

The researchers concluded that this study ‘provides support for the hypothesis that the positive effects from massage techniques are not due entirely to a general relaxation response , or the physiologic counterbalance to the fight-or-flight response, in which a deep state of mental and physiological rest may be elicited, or to potential stress reduction effects of positive human interaction’.

What Were The Limitations Of This Study?

This study was limited by the fact that it did not measure the long term effects of the massage treatments and nor did it measure effects at shorter intervals such as at the end of each treatment week. The question remains as to how frequently a person needs to receive massage treatment to reap the benefits outlined in this study.